Another year, another E3. People generally agree that Nintendo is the “winner” of the show this year, even though a lot of people were negative to the console name. Personally I don’t really think it’s such a horrible name. Anyway, I won’t talk about Wii much, instead I’ll list up all the games for the Nintendo DS that I look forward to! 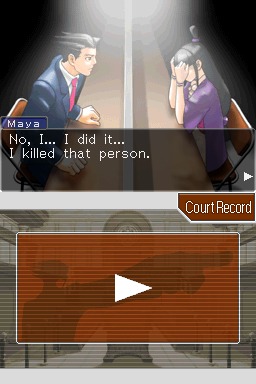 Phoenix Wright: Justice For All
This one is without doubt the game I look most forward to, even though it’s a remake of the second Phoenix Wright (japanese) GBA game. I mentioned earlier that I was trying to play through a Chinese version of this game, but I mostly gave up, and with this game coming out, I guess it won’t be necessary anymore! And I guess it’s quite likely that 3 will also be translated! Joy! 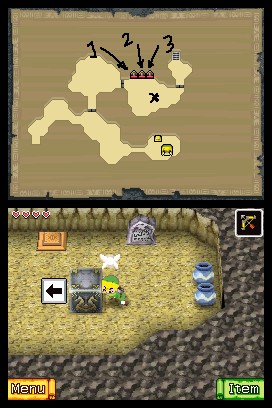 Legend of Zelda: Phantom Hourglass
No Nintendo console without a Zelda game! Apparently you control Link using the stylus, and attack by tapping enemies. Kind of like Diablo, then? It also looks like you’ll have to make your own notes in the maps. Seems sweet, in any case! (Oh, and did I already write about the Link paper building set? I already made mine, I’ll post an image later!) 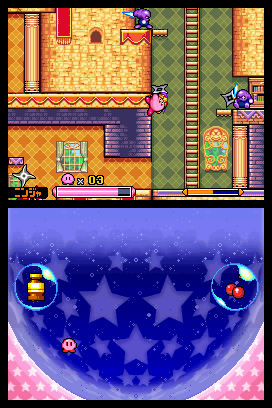 Kirby DS
Gotta love Kirby! I hope this game will have lots of different moves for each special ability, like in Kirby Super Star for SNES! Apparently you can also combine items that he eats, to create new items. Maybe also create new powers? Though the power-combinations in Kirby 64 weren’t really that great, it’d still be interesting I guess. 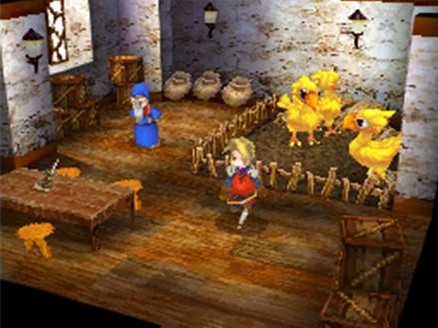 Final Fantasy III DS
This remake is in 3D! Unlike the remake for 1 and 2, which was more SNES-style. But yeah, looks like it’ll be great! I still haven’t played through the GBA version of FF2… I guess I’ll do that soon. 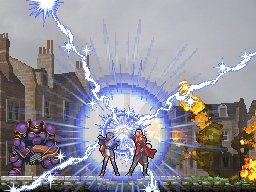 Castlevania: Portrait of Ruin
Yet another Castlevania game for the DS! I only know that you’ll play two characters roughly at the same time, don’t know much else, though the game is still under development. IGN says it’s possibly the best Castlevania game ever, and I guess I’ll choose to believe them. 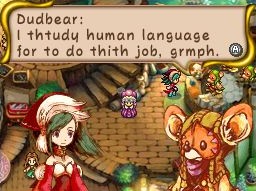 Children of Mana
Seiken Densetsu 3 (or Secret of Mana 3/2, depending on how you look at it) for SNES was a great game, and I believe Children of Mana will be somewhat similar. Though I’ve heard that it’s a quest-based game, where you get quests and then go to different areas to complete them, rather than being a conventional story-based RPG. Also you can play quests with other players using wireless (though no online play).

That being said, I better get a job soon, if I’m to afford all these games. And Wii.

One response to “Wii!”