I know I shouldn’t try to play the story missions on my first playthrough, but I’m so used to "try and get everything" when playing games, so I have a hard time refraining from following the story missions. I eventually gave up trying to rescue everyone though, and I believe I can’t rescue everyone if I want to follow the story anyways. But I guess that’s what I *should* be doing since that is the quicker way to level up. 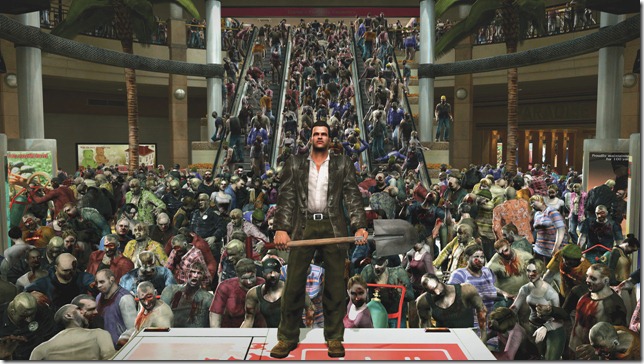 Some thoughts about this game:

Oh, I had my birthday party last Saturday (Nov 20), it was pretty cozy. Had some friends over for dinner, talking and some games and karaoke. I cooked an entrecôte steak that I got from my father, it turned out quite good! Unfortunately I forgot to take a photo of it, though Leon took some photos I think. I also made an ice cream cake, that I remembered to photograph only after I cut a few pieces of it. 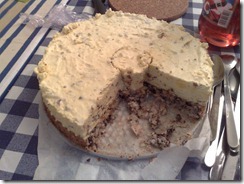 Ice cream cake with coconut cake layer on the bottom

We had dinner with my family on my actual birthday and also the day after that, it was cozy too, and my mother seemed to like the ice cream cake too. I also got some nice gifts from my friends: A shirt, a scarf, an electric shaver and some chocolate. Also a portable Othello game. Yum chocolate! *eats one*

And I gave blood yesterday, got another umbrella since I don’t know where the first one went… Might have lent it out to someone and forgotten about it, or I might have just left it somewhere. So I got another one. In case I break my "travel" one.

By the way I also beat the final episode of Sam and Max: Season 1 last week! I managed to do it without cheating (looking at a walkthrough) this time. These games are really only for those who like those kind of games. (Point and click adventures.) Because once you’re stuck, it feels quite frustrating. 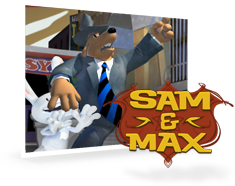 My iPad finally got iOS 4.2(.1)! It adds a bunch of features that I had been looking forward to: 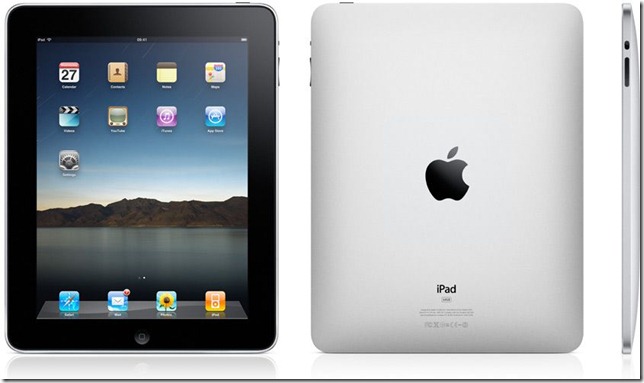 I like the iPad quite a lot, but I do feel somewhat frustrated by the limitations. I can’t do normal file transfer, but have to use iTunes, meaning I have to connect via a PC to add photos from a camera/phone. I bought a cheap copy of the iPad Camera Connection Kit, but it turns out support for the connection kit was broken with iOS 4.2. At first I thought it didn’t work because it was a cheap copy. Oh well, I hope they fix that soon… Still, this would only fix the limitation for photos, I still wouldn’t be able to freely move music or videos around.

What I do like about the iTunes music connectivity is that it syncs the number of times I’ve played or skipped a song. I plan to use that to clean up my song collection further. (Remove songs I don’t really like anymore.) Have just barely started to do the cleaning up though.

That asides, I mostly use the iPad as an internet device, for which it works excellently. I don’t miss Flash much at all when using it, and a lot of video websites have added HTML 5 video support anyhows, so those actually work. Working on it is not that easy though, I prefer normal keyboards for typing.

Argh, I wrote a lot again. Even though I have written many times that I should post more often instead of dumping out my thoughts out in a big blurb, I just never seem to be able to do that. Well I’ll end this post here in any case.