RSS
← Back from HK (since almost two weeks ago but anyhows)
Finito Mass Effect, Bioshock 2 arrives! →

Went to my uncle’s funeral yesterday. My mother was pretty sad, and I guess many other people were sad too. Ate lots of food and cake. After the funeral we brought all the flowers and put it at my grandmother’s (Joseph’s mother’s) grave. Had to dig away some of the snow. 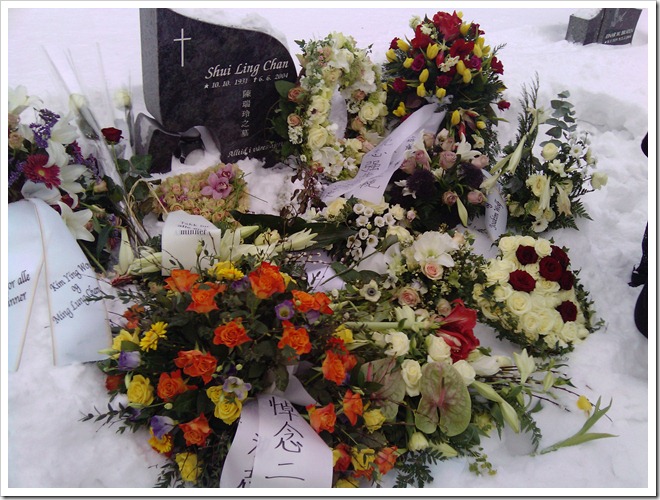 Been playing Mass Effect a lot lately. I started on this game before Mirror’s Edge and Dead Space. Then there are a few Wii games that I started before that, and I might finish those Wii games after Mass Effect. If anything, my new years resolution is to finish the games I’ve bought. Also to lose weight. Oh, I did lose something like 2kgs. Which would be the 2kgs I gained in Hong Kong. 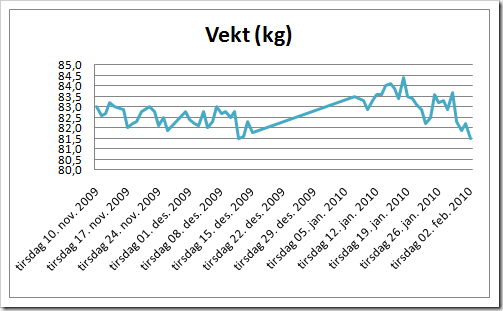 Now my goal is to lose two more kgs! By eating lots and lots of vegetables. Because I hear vegetable fibre is good at pushing crap out of your system. Or something like that. I still exercise every morning, even if it’s really light exercise! Now I cycle on my exercise bike while watching Heroes. Leon said it’s pretty stupid in the newest season, but I just randomly read a comment that it got better after a while, so I’m giving it a chance. Maybe I’ll even watch Lost again! The Dollhouse finale was great by the way! Too bad the show was cancelled, but they wrapped the show up pretty good I guess.

Other than Mass Effect, haven’t really done much lately. Went iceskating with Tina and Stella last week. Oh, also I made two awesome wallets! The ones I had fell apart. Even though not all of them were cheap Hong Kong wallets. Anyways, the first one was this:

It’s made from a used (and cleaned) milk carton. It feels pretty sturdy! I happened to have some self-adhesive velcro that I bought in Hong Kong in 2008, so it was easy for me to make this, but I guess buying this kind of hobby materials in Norway might be even more expensive than just buying a new wallet. 😛 Well, you can just use a rubber band or some rope or so instead anyhows. I followed this instructable, but it turns out there are a bunch of milk carton wallet ideas at that site, so you could look at more of them if you’re interested.

But while I was making that wallet, I saw the instructions for another awesome wallet, which I made here:

This one is made from the circuit sheet from an old keyboard and packing tape! If you happen to have one or two old keyboards lying around that you don’t plan to use, you can make this.

Yeah, I guess I’m gonna go back to playing Mass Effect now! Started it up, but then thought I should blog first since I haven’t done that in two weeks again. Okay, gaming time!

Leave a comment
← Back from HK (since almost two weeks ago but anyhows)
Finito Mass Effect, Bioshock 2 arrives! →