After getting my iPad, I’ve been buying a lot of content for it. The thing is that each app and game is pretty cheap, but I’ve bought so much that it probably adds up to quite a bit of money… *checks the receipts* The total cost so far seems to be 306 NOK. Over half of that is the price for buying e-issues of comic books. I bought 20 issues of Fables on sale. I’ve always wanted to get that one, because the idea is interesting. It’s a comic book series with characters from lots of well-known fairy tailes and folk tales. I must admit I had to look up quite a bit of them though. I also bought 3 volumes of Atomic Robo, which is a comic book written by the same guy who made the webcomic 8-Bit Theater! He’s a pretty good writer, I really like the humor in that comic! Even if you don’t want to buy the comic book, you could read through his webcomic for free. 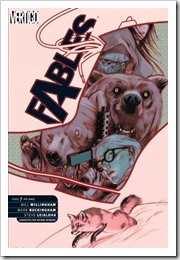 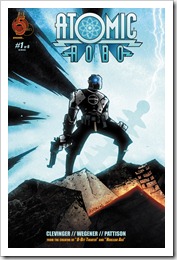 Goldilocks and the three bears.
And a machine gun.

The games I bought are:

Watched Inception with Yi Tong after writing my last blog post, it’s a pretty good movie. Kind of expected the ending, but I read a movie “explanation” on a blog which mentioned a lot of other clues for the ending that I had missed. I’m not really good at paying attention… Anyways, you should see this movie if you want to think. If you don’t want to think, you should probably watch The Expendables, which is probably the next movie I’m gonna watch. 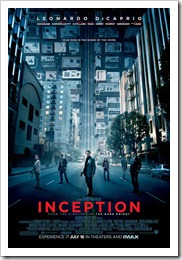 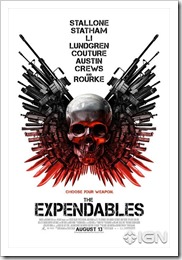 Sunday 1st August we had a barbeque with my cousin Iselin who was visiting from Stockholm! I was in charge of the barbeque for once, I think the food turned out pretty good, although I put more coal on that necessary, making it way too hot. The food almost got burned before it got cooked! But I somehow managed to cook edible food in the end. 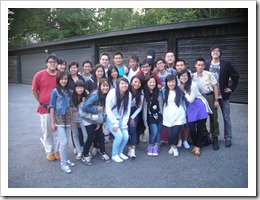 After that Kwun Chuen and Wen Hao visited us for almost a week, so we spent almost every day going out with them! Because it is so expensive to eat out in Oslo, they ate at someone’s house almost every day. It was fun. 🙂 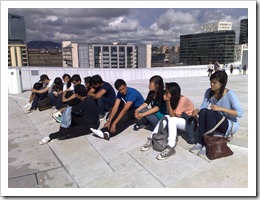 Last weekend I went to Gothenburg with Joe, and we went to Liseberg with a bunch of friends! Joe and I stayed at Jenny’s tiny apartment, it was actually pretty cosy. Ken So, Rebecca, Connie, Ailinh and Yvonne also went with us to Liseberg, and some of their other friends joined us later. I also played a bit Shadow of the Colossus at Jenny’s place, it’s really quite a good game! It’s a game basically with only boss battles. Although Jenny told me how to beat all the monsters/colossi because she thought I already spent too much time failing to climb onto the horse and then running it into walls. I beat 5 of the colossi so far, might visit her again to beat the rest of them. Oh yah! 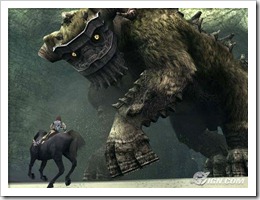 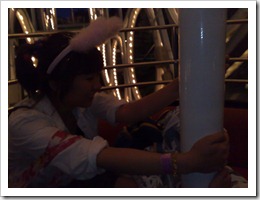 You looking at me?

In other news, I finally decided to skip the rest of the missions in Final Fantasy XIII and go on with the story, and I finished the final boss just now. The ending didn’t show enough people! Show me more! Where are everyone else, all the side characters? I really think Final Fantasy VIII had the best ending, because it had this cute little “homemade” video at the end with all the main characters. Although I guess even there most of the side characters aren’t shown in the ending either. Oh well… Anyways I don’t think I want to do the rest of the missions any more now that I’ve beat the game. The next game I’ll be playing is probably Super Mario Galaxy 2! 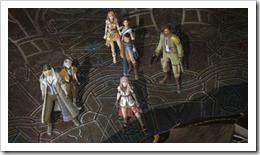 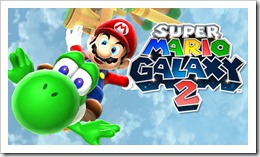 Leave a comment
← Summer vacation is over
Donate more blood! →