Too many sidequests in Wind Waker

I was trying to look up some treasure hunting screenshot, but I found this pretty nice photo instead. I don’t know who the cosplayer is though. Couldn’t find the origin for this photo, just a bunch of blogs who had used it. 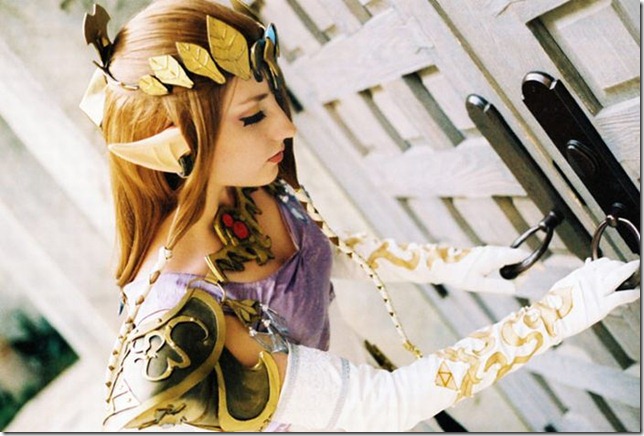 Went to church yesterday for the “dugnad”. I mainly changed some lightbulbs and helped putting rubber strips on the windows to make it not leak so much cold air in. I think it helped a bit, because even though we hadn’t turned on the heaters today, it still wasn’t as cold as it was a few days ago. Or maybe it’s wishful thinking, I want it to work because I don’t want to think that we wasted all that work. *shrugs* I’m glad quite a few youth came and helped, in any case!

I’m planning to go to Gamex in Stockholm November 4-7. Though Yann said that her friends mentioned that since the games showed on Gamex will come out in a month or so anyways, it might not be worth it to pay to go to that game show just to try those games out. I guess that’s true… *shrugs* Well I’m still thinking about going. What I really wish is that they would show the 3DS there, but it hasn’t been mentioned on their website so I guess it’s not a certainty. Still, at least they’ll celebrate Mario’s 25th Anniversary. That might be fun! 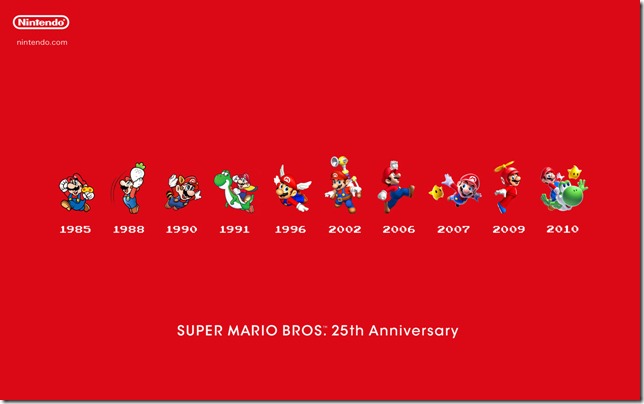 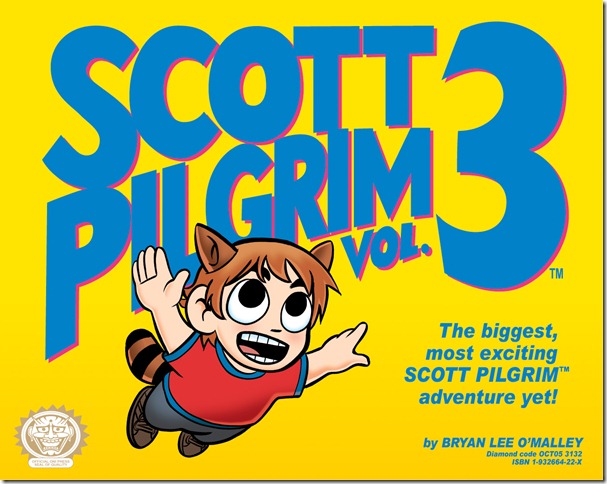 Although I said that there aren’t as many game references in the comic as I thought, it is actually quite a bit and they’re fun! I guess what I really mean is that the comic is a bit more serious than I thought at first. The above image is one of the wallpapers from the Scott Pilgrim website.

2 responses to “Too many sidequests in Wind Waker”