Was in Paris last weekend with my brothers and some other friends. It was surprisingly cold! While the temperature itself wasn’t that much colder than Norway, it felt colder, might be because Paris is more humid than Norway…? But the weather was clear, so we got to see the sightseeing spots pretty well at least! 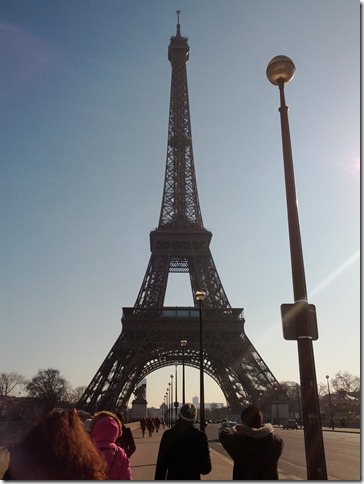 The Eiffel tower, also a lamp post that I now see stands out kinda prominently in this photo. Meh.

I found out that my Galaxy Nexus has a panorama mode, it is pretty neat! Got some cool panorama photos from the Eiffel Tower. I guess a good thing about going to Paris in winter is that there is probably a lot less tourists. We still had to queue to get up the Eiffel Tower, but I’m sure the queue must’ve been much shorter than during summer. Probably. Or it could’ve been negated by the fact that they only opened one eleveator instead of multiple ones. Anyways we had also bought tickets beforehand so we could take the shorter queue. 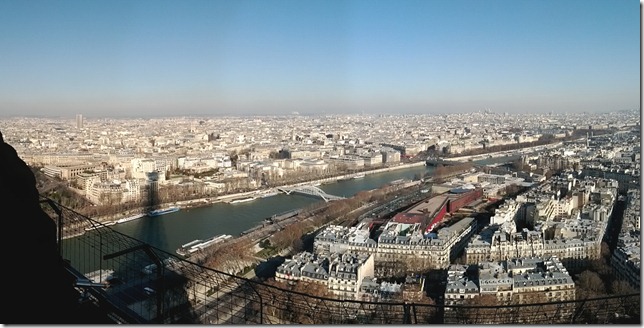 I probably didn’t hold the phone straight enough when panning, so the last two panoramas ended up unstraight. To my defense my hands were cold and numb.

We had a few nice meals, although on the three course menus we generally didn’t like all the courses. Foie gras wasn’t really to our taste, but I guess it could’ve been the restaurant we chose that didn’t make it well? I wouldn’t know, probably won’t try it again. I did like the Chinese style frog legs I had at the Chinese restaurant which Beyoncé visits when she goes to Paris (according to the owner, he had a photo on the wall with him, his wife and Beyoncé). Don’t remember the name of the restaurant though. Other than that I had pretty ordinary food. Oh, I did try "Sliver of kangaroo" at a hotel, but it tasted so much like normal beef that I’m still not sure if I just got an ordinary beef steak. Oh, had one KFC lunch. Just because we can. 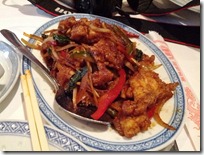 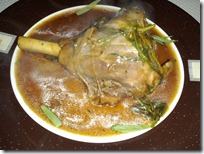 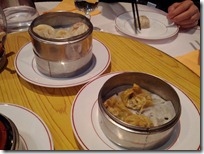 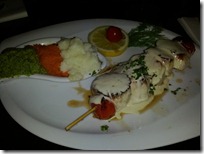 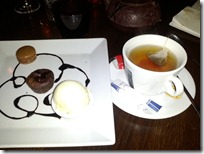 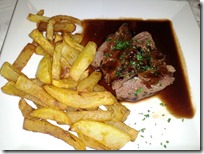 Unfortunately our flight back on Sunday was cancelled, and while we did get a new flight on Monday and also free hotel for the night, we ended up waiting at the airport almost the whole day to get our hotel rooms, so we couldn’t go for more sightseeing. Also the sucky Formula 1 hotel didn’t accept the first voucher we got, so we had to go back to the airport to get a new voucher for another hotel… Additionally, it was very difficult to get taxis because most of them wouldn’t drive in the snow, so we had some trouble getting around. On Monday we went to the wrong bus stop and almost couldn’t get to the airport in time, but eventually we managed to get a taxi. My brother (who ended up in another hotel) said that the bus was almost full anyways (because so many people got their flights cancelled and were staying at hotels around the airport), so even if we were on the right stop, we might not have gotten on the bus!

Eventually we got back home.

I spent most of this week getting all the Riddler’s trophies/challenges. Finally got 100%, though it was kinda disappointing that the Riddler sidequest was finished before I got 100% of the trophies… but I can understand the choice to make it easier to finish the sidequest for those who don’t want to spend all that time doing all the trophies and challenges. I probably won’t try to play through all the challenge maps, probably I’ll play another console game now. Hmm…. Dead Rising 2? Mass Effect 2? I think I kinda feel like playing some short action games first though. 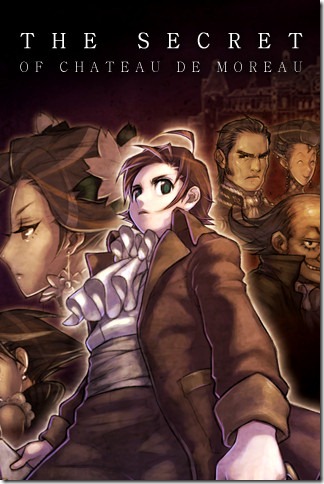 I bought The Secret of Chateau de Moreau on my iPad, Enoch told me about this game. It’s a point and click type of adventure game with some puzzles and visual novel elements. The handdrawn graphics and music style is very similar to Hotel Dusk, and the "present evidence and explain alibis" part of the game resembles Ace Attorney (Phoenix Wright) a little. Plus there are a number of different puzzles, kinda like Professor Layton (and a lot of other adventure games too I guess). The Secret of Chateau de Moreau doesn’t feel quite as polished as the mentioned games though, the interface sometimes feels kinda "simple" and not as smooth as console games, and there are noticable spelling errors in the game text. Also the music, while good, seems to consist of rather short tunes, so you’ll notice that the music is looped after maybe roughly half a minute.

The story follows an adopted son of a rich family, who has recently returned after studying abroad, because his adoptive father has just died. It is then revealed that the father was poisoned, and you get four days to find out what happened. Each day (at least as far as I’ve played) plays as a regular adventure game where you have to walk around, talk to people, pick up items and find out where (and how) to use them, solve puzzles to get more items, etc. At the end of the day the main character have to explain what he’s found out to the his siblings, trying to prove people (and himself) innocent (or guilty).

The story is interesting if not very unique. I do feel like I want to find out who the murderer is, and also finding out more about each of the siblings! And there are a few comical characters and scenes to break up the seriousness in the rest of the game, which makes it not as "heavy" as Hotel Dusk. I quite like this game so far, I only wish it was available on the Android (since I had mostly stopped carrying my iPad around after I got my new phone). Hopefully similar games will be released for Android in the future.

I also bought the Humble Bundle for Android, although I already had finished a few of the games (finished World of Goo on the PC and Osmos on the iPad). Well it’s partly to support charity, so it’s fine. Anomaly is a decent game at least, and Toki Tori seems interesting (waiting for them to release a version which will work on my Galaxy Nexus). Edge was not that interesting in my opinion, it’s pretty much just running around and trying not to fall down before you reach the exit. (From their trailer it seems like it might get pretty difficult later on, though I haven’t played that far yet.)